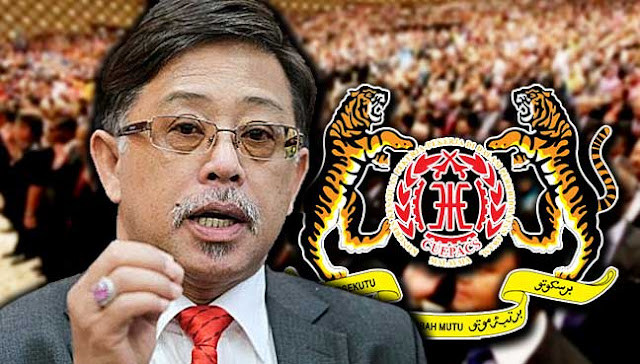 KUALA LUMPUR: The government must consider providing insurance coverage for the country’s 1.5 million civil servants as next of kin now struggle to eke out a living once breadwinners are either killed or gravely and permanently injured at work.

In making this call, president of the Congress of Unions of Employees in the Public and Civil Services Malaysia (Cuepacs), Azih Muda said the government should provide civil servants with an insurance plan that will offer them financial protection in the event of accidents and disasters at work.

“Lately many civil servants have been either killed or gravely and permanently injured at work but unfortunately they don’t have any insurance coverage.

“Our deaths are like mati katak (dying in vain),” he said at the opening of Cuepac’s annual general assembly here today.

“It is also sad to see, that in the aftermath of these accidents, how mothers struggle to raise their children without anyone to support them, or to replace the income brought home by their spouses.”

Azih also urged Putrajaya to consider setting up a national wage council to review the salaries of civil servants in light of the rising cost of living.

“It’s important that the government see for themselves how poor civil servants really are.

“They have to fork out a lot of money to buy a house, a car, and even send their children to tuition. At the end of the day (despite owning a house and a car) they are poor.”

Deputy Prime Minister Ahmad Zahid Hamidi, who was present at the assembly promised to bring the matter up to the Cabinet at this Wednesday’s meeting.